Center for Middle Eastern Christianity (CMEC)
CMEC is one of ETSC’s centers. Its Mission is to preserve and revive the Christian heritage of the Middle East and to raise the intellectual awareness of the students and graduates of ETSC, and church leaders of their rich eastern heritage to connect this heritage with the Reformed theological tradition in a way that equips them to have a significant and effective participation in enriching theological and biblical studies around the world.
The nature of CMEC
Like the other centers, the Center for Middle Eastern Christianity (CMEC) is a center for academic research.

Examples of CMEC activities
CMEC achieves its goals through academic studies and writings, seminars and workshops for the general audience, and academic programs that award academic degrees. 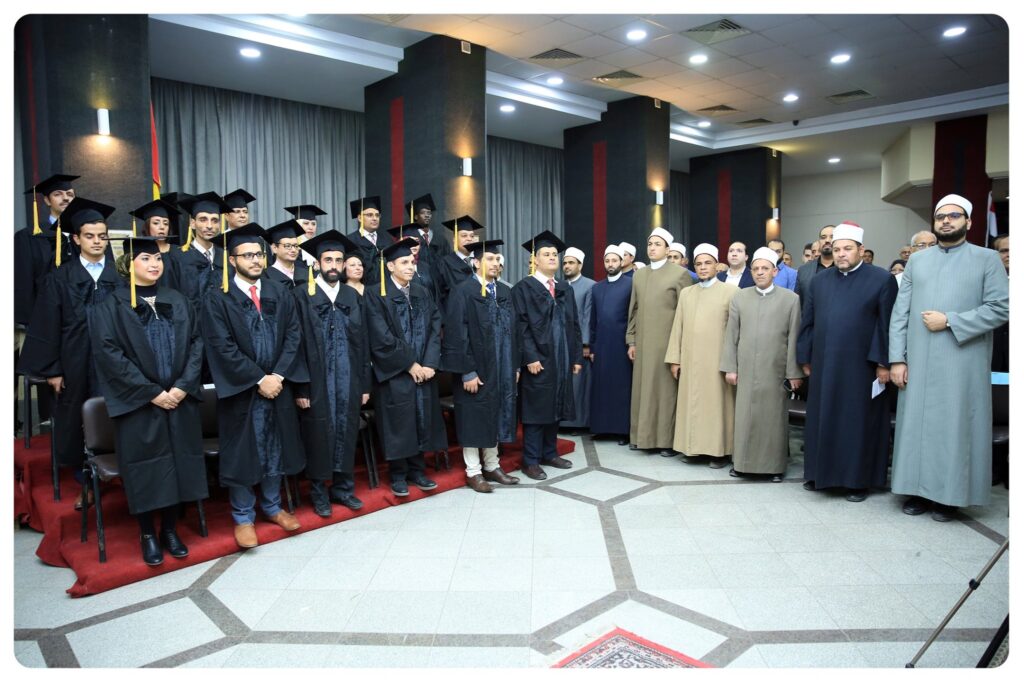 The Diploma in Arabic Christian Heritage (DACH)
DACH is organized by the Center for Middle Eastern Christianity (CMEC). This Academic program is to introduce students to the richness of the Arab Christian heritage in the area of expounding the Christian doctrines in terms relevant to the cultural and historical context. It also provides a way to understand and interpret the Bible from a Middle Eastern perspective. The courses are taught in an academic atmosphere that respects ecumenical relations between the Christian denominations, and seeks to build bridges between the students with their various backgrounds and cultures.

The program is completed in a full academic year (10 months) on a part-time basis. DACH is comprised of 12 courses, each course one and half credit hour.